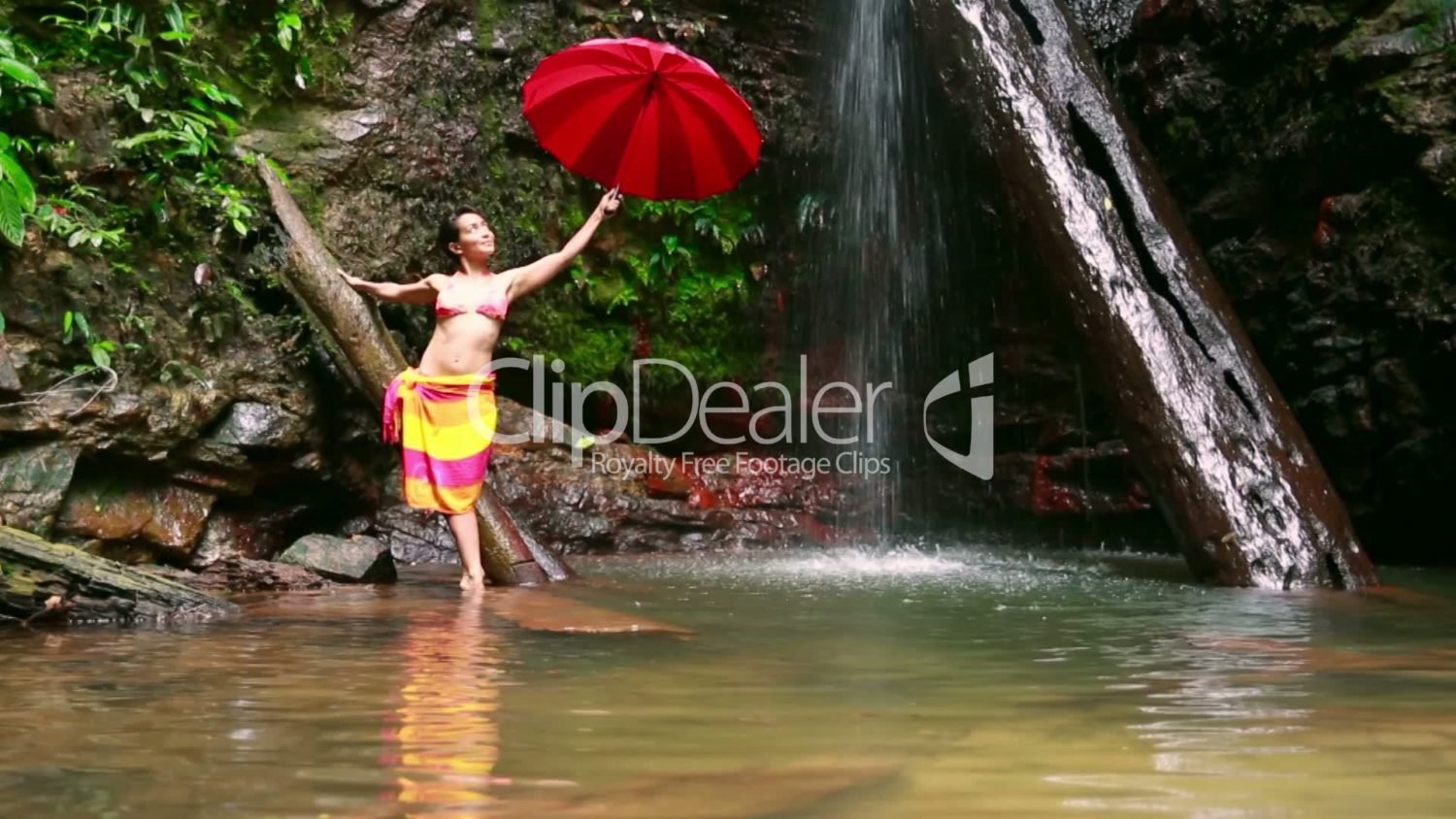 Adalimumab is a TNF-inhibiting, anti-inflammatory, biologic medication. It binds to tumor necrosis factor-alpha (TNFα), which normally binds to TNFα receptors, leading to the inflammatory response of autoimmune diseases. By binding to TNFα, adalimumab reduces this inflammatory response. Because TNFα is also part of the immune system, which protects the body from infection, treatment with adalimumab may increase the risk of infections.

HUMIRA is a prescription medicine used:

You Can Also Like   Mupirocin Cream - Uses, Dosage, Side Effects
Powered by Inline Related Posts

What side effects can this medication cause?

Adalimumab injection may cause side effects. Tell your doctor if any of these symptoms are severe or do not go away:

Some side effects can be serious. If you experience any of the following symptoms or those listed in the IMPORTANT WARNING section, call your doctor immediately or get emergency care:

Adalimumab injection may cause other side effects. Call your doctor if you have any unusual problems while using this medication.

The trial data was presented at the American College of Rheumatology / Association of Rheumatology Health Professionals Annual Meeting in San Diego, California by the manufacturers of Cyltezo.

Patients with rheumatoid arthritis (RA) who switched from adalimumab (Humira) to its biosimilar, adalimumab-adbm (Cyltezo), saw no clinically meaningful difference in efficacy, safety or immunogenicity, according to the results of a 48-week Phase III clinical trial[1].

The trial data was presented at the American College of Rheumatology / Association of Rheumatology Health Professionals Annual Meeting in San Diego, California by Boehringer Ingelheim, the manufacturers of Cyltezo.

The study, which aimed to assess equivalence in efficacy between the two drugs, comprised 645 patients aged 18 to 80 years with moderate-to-severely active RA on stable treatment with methotrexate. The patients were randomised to receive either adalimumab or its biosimilar, adalimumab-adbm, at 40mg every two weeks for 48 weeks.

At week 24, those patients receiving adalimumab were re-randomised to switch to the biosimilar or continue with adalimumab until week 48.

At week 48, it was found that adalimumab and its biosimilar had similar efficacy, safety and immunogenicity. In addition, those patients who switched at week 24 showed no difference to those who had continued with adalimumab.

“These data are an important addition to the robust body of evidence demonstrating Cyltezo is biosimilar to Humira,” said Karsten Kissel, head of global medical affairs biosimilars at Boehringer Ingelheim.

“Biosimilars have potential cost benefits to the healthcare system and support affordable access to important biologic medicines for patients living with chronic inflammatory diseases like RA,” he added.

It is not currently commercially available in the United States.

3 thoughts on “Adalimumab, the raising sun for rheumatoid arthritis patients!”