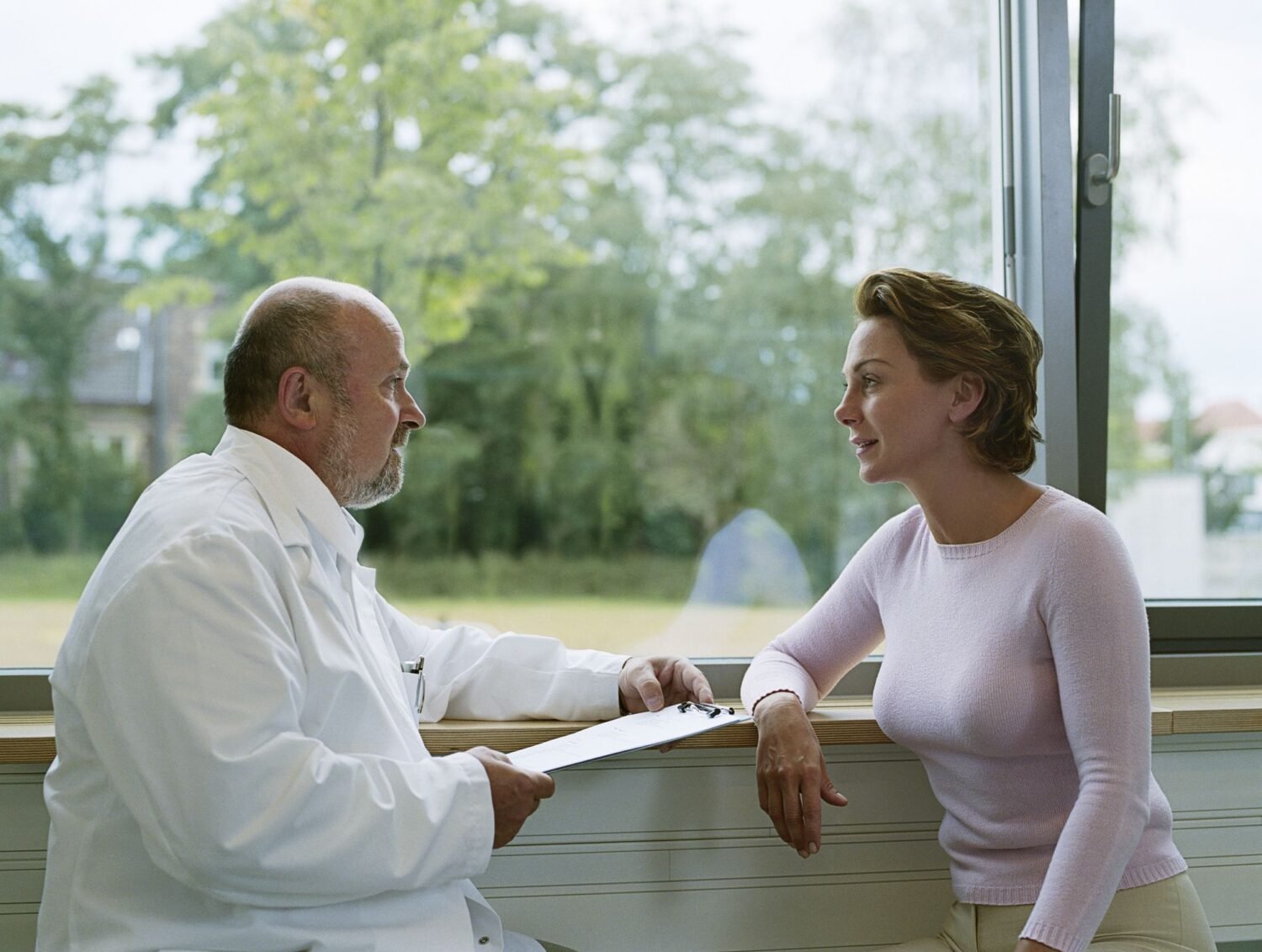 
Bronchitis is an inflammation of the lining of the bronchi of lungs. It is a very common presentation in an emergency department, urgent care center, and primary care office. About 5% of adults have an episode of acute bronchitis each year. An estimated 90% of these seek medical advice for the same. In the United States, acute bronchitis is among the top ten most common illness among outpatients. Acute bronchitis typically lasts ten to 20 days (median in a study was 18 days) but can last for more than 4 weeks.[rx][rx]

Acute bronchitis is a shorter illness that commonly follows a cold or viral infection, such as the flu. It consists of a cough with mucus, chest discomfort or soreness, fever, and, sometimes, shortness of breath. Acute bronchitis usually lasts a few days or weeks.

Chronic bronchitis is a serious, ongoing illness characterized by a persistent, mucus-producing cough that lasts longer than 3 months out of the year for more than 2 years. People with chronic bronchitis have varying degrees of breathing difficulties, and symptoms may get better and worse during different parts of the year.If chronic bronchitis occurs with emphysema, it may become chronic obstructive pulmonary disease (COPD).

Acute bronchitis can be caused by contagious pathogens, most commonly viruses. Typical viruses include respiratory syncytial virus, rhinovirus, influenza, and others. Bacteria are uncommon pathogens but may include Mycoplasma pneumoniae, Chlamydophila pneumoniae, Bordetella pertussis, Streptococcus pneumoniae, and Haemophilus influenzae.

The symptoms of both acute and chronic bronchitis include:

A physical examination will often reveal a decreased intensity of breath sounds, wheezing, rhonchi, and prolonged expiration. Most physicians rely on the presence of a persistent dry or wet cough as evidence of bronchitis.

You Can Also Like   Eluxadoline - Uses, Dosage, Side Effects, Interactions
Powered by Inline Related Posts