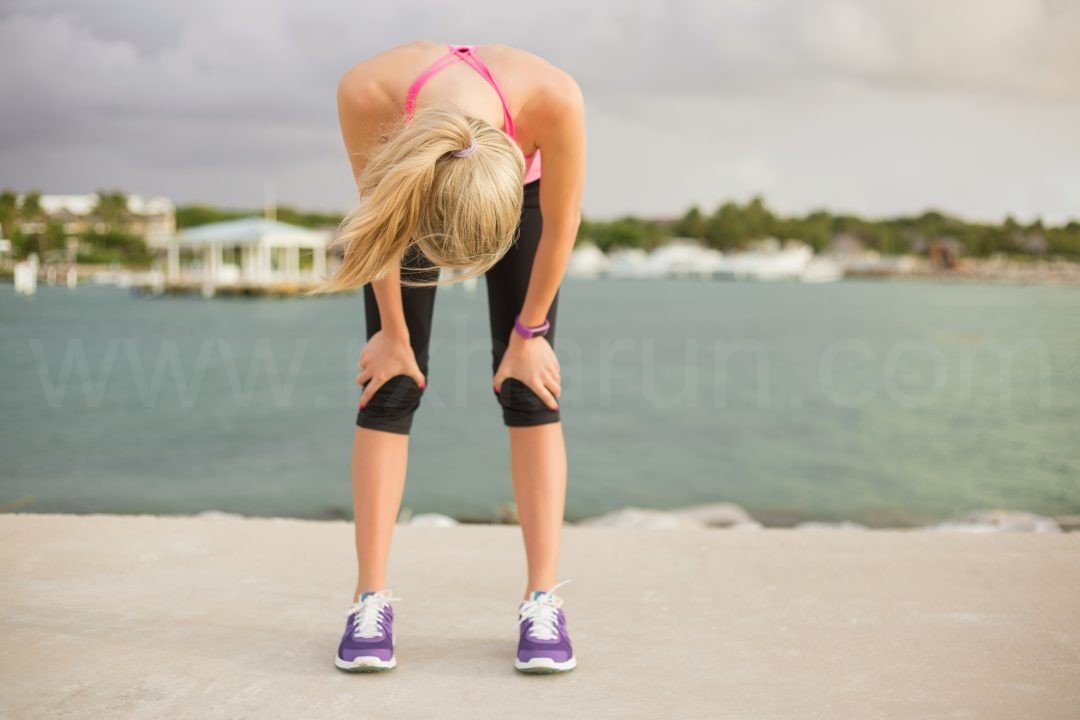 
Bunionette/Bunion is a common deformity of the joint connecting the big toe to the foot. It is characterized by the first metatarsal bone deviating toward the midline of the body and the big toe deviating away from the midline of the body. This is often erroneously described as an enlargement of the metatarsal bone or tissue around the metatarsophalangeal joint. A similar condition of the little toe is referred to as a Tailor’s bunion or bunionette.

Hallux valgus is a deformity of the great toe, whereby the hallux (great toe) moves towards the second toe, overlying it in severe cases. This abduction (movement away from the midline of the body) is usually accompanied by some rotation of the toe so that the nail is facing the midline of the body (valgus rotation). With the deformity, the metatarsal head becomes more prominent, and the metatarsal is said to be in an adducted position as it moves towards the midline of the body. Radiological criteria for hallux valgus vary, but a commonly accepted criterion is to measure the angle formed between the metatarsal and the abducted hallux. This is called the metatarsophalangeal joint angle (also known as the hallux valgus angle, and hallux abducts angle), and it is considered abnormal when it is greater than 14.5°. A bunion is the lay term used to describe a prominent and often inflamed metatarsal head and overlying bursa. Symptoms include pain, limitation in walking, and problems with wearing normal shoes.

Effective treatment of hallux valgus depends on a solid understanding of the anatomy involved (see the images below).

It is likely that the cause is multi-factorial. A number of risk factors have been noted to be associated with hallux valgus:

Certain activities which may put greater force on the forefoot

Indications for the repair of hallux valgus include the following

Associated foot disorders include the following

A bunion can be diagnosed and analyzed by plain projection radiography. The hallux valgus angle (HVA) is the angle between the longitudinal axes of the proximal phalanx and the first metatarsal bone of the big toe. It is considered abnormal if greater than 15-18°. The following HVA angles can also be used to grade the severity of hallux valgus.

The intermetatarsal angle (IMA) is the angle between the longitudinal axes of the first and second metatarsal bones and is normally less than 9°. The IMA angle can also grade the severity of hallux valgus as.

Non-surgical treatments for bunions may include

Taping your bunion – can also reduce the amount of pressure on the inflamed joint. Likewise, taping will help ensure that your foot is properly aligned. Consider visiting a medical professional or physical therapist to demonstrate the most beneficial and proper taping technique.

Eliminating acute pain and limited mobility due to hallux valgus

Correction (osteotomy) of the phalanges

Stabilizing the metatarsophalangeal joints for arthritis

The principle of hallux valgus surgery

Soft tissue procedures: Treating the tendons and joint capsule of the big toe

Osteotomy: Repositioning the bones and healing in the new position

Arthrodesis: Fixation of the metatarsophalangeal joint

Special Characteristics: With this hallux valgus surgery, no screws are installed for minor deformities. This eliminates the need for follow-up surgery to remove the screws.

Randomized clinical trials of hallux valgus surgery
You Can Also Like   How much water do we really need to drink?
Powered by Inline Related Posts

As a result of the gait disturbances (see non-operative treatment), objectives for physical therapy could be:

These objectives should ensure that pain is reduced and function is restored.

Physiotherapists should contain an expanded program, including whirlpool, ultrasound, ice, electrical stimulation, MTJ mobilizations, and exercises. This is more effective than physical therapy alone. The combination will result in an increase in ROM of the MTP joint, strength and function, and also a decrease in pain.

These may depend on the procedure but can include: