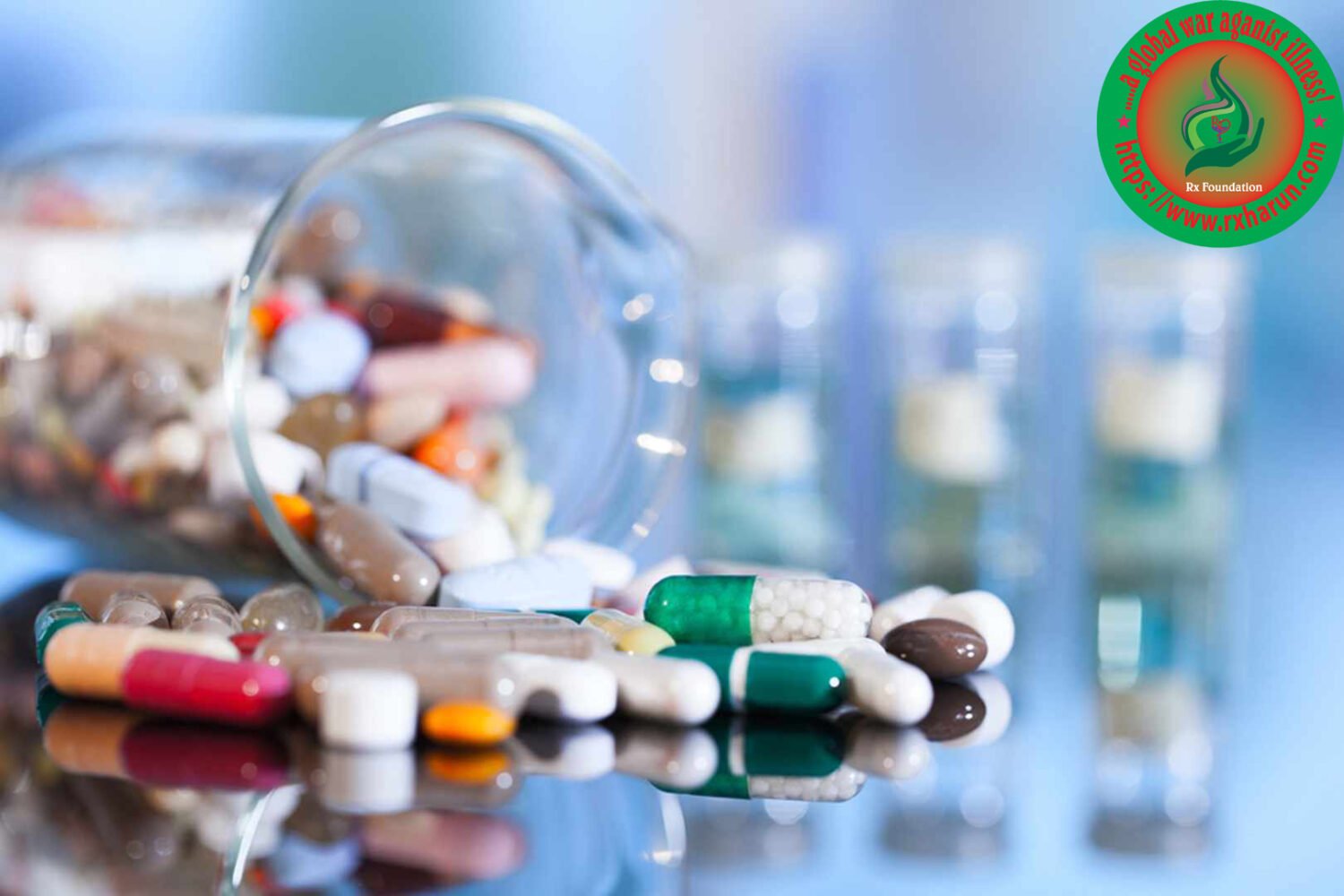 If this article seems to be helpful ,please rate/review us & share to others


Desipramine is an active metabolite of imipramine, a tertiary amine and a synthetic tricyclic derivative of the antidepressant. Desipramine enhances monoamine neurotransmission in certain areas of the brain by inhibiting the re-uptake of noradrenaline and serotonin at the noradrenergic and serotoninergic nerve endings, respectively. It also induces sedation through histamine 1 receptor blockage and hypotension through the beta-adrenergic blockage.

Desipramine hydrochloride is a dibenzazepine-derivative tricyclic antidepressant (TCA). TCAs are structurally similar to phenothiazines. They contain a tricyclic ring system with an alkyl amine substituent on the central ring. In non-depressed individuals, desipramine does not affect mood or arousal but may cause sedation. In depressed individuals, desipramine exerts a positive effect on mood. TCAs are potent inhibitors of serotonin and norepinephrine reuptake. Secondary amine TCAs, such as desipramine and nortriptyline, are more potent inhibitors of norepinephrine reuptake than tertiary amine TCAs, such as amitriptyline and doxepine.

Mechanism of Action of Desipramine

Desipramine is a tricyclic antidepressant (TCA) that selectively blocks the reuptake of norepinephrine (noradrenaline) from the neuronal synapse. It also inhibits serotonin reuptake, but to a lesser extent compared to tertiary amine TCAs such as imipramine. Inhibition of neurotransmitter reuptake increases the stimulation of the post-synaptic neuron. Chronic use of desipramine also leads to down-regulation of beta-adrenergic receptors in the cerebral cortex and sensitization of serotonergic receptors. An overall increase in serotonergic transmission likely confers desipramine its antidepressant effects. Desipramine also possesses minor anticholinergic activity, through its affinity for muscarinic receptors. TCAs are believed to act by restoring normal levels of neurotransmitters via synaptic reuptake inhibition and by increasing serotonergic neurotransmission via serotonergic receptor sensitization in the central nervous system.

Desipramine is an active metabolite of imipramine, a tertiary amine and a synthetic tricyclic derivative of the antidepressant. Desipramine enhances monoamine neurotransmission in certain areas of the brain by inhibiting the re-uptake of noradrenaline and serotonin at the noradrenergic and serotoninergic nerve endings, respectively. It also induces sedation through histamine 1 receptor blockage and hypotension through the beta-adrenergic blockage.

Side Effects of Desipramine

You Can Also Like   Telithromycin; Uses, Dosage, Side Effects, Drug Interactions
Powered by Inline Related Posts

Desipramine may interact with following drugs ,suppliments & may decrease the efficacy of drug

This medication should not be used during pregnancy unless the benefits outweigh the risks. If you become pregnant while taking this medication, contact your doctor immediately.

Desipramine passes into breast milk. If you are a breast-feeding mother and are taking desipramine, it may affect your baby. Talk to your doctor about whether you should continue breast-feeding.