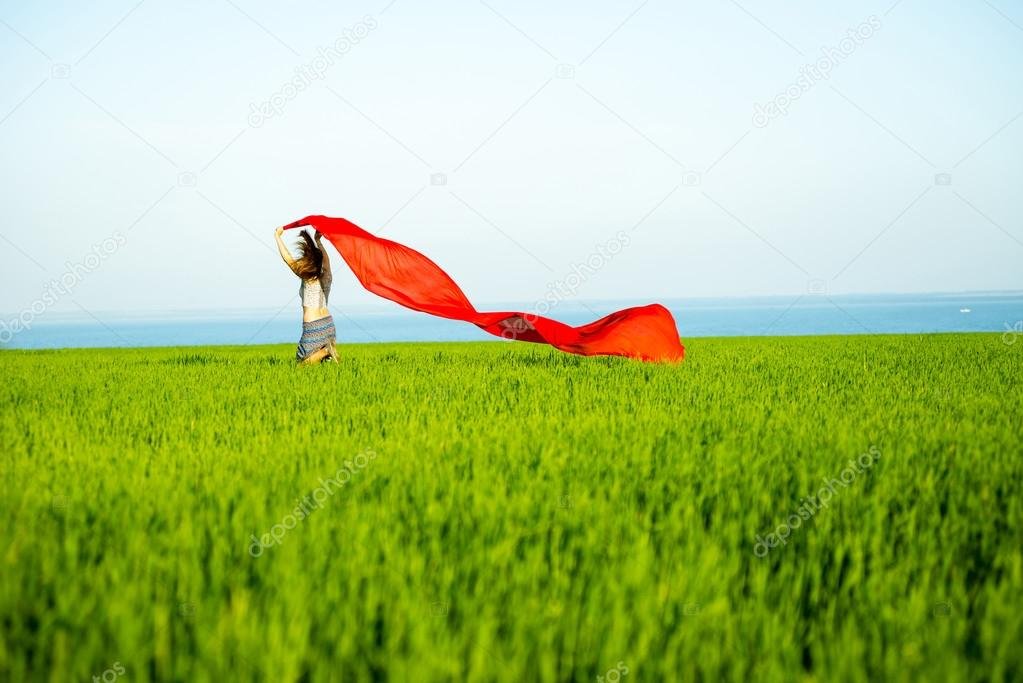 Lung cancer is among the most deadly cancers for both men and women (rx). Its death rate exceeds that of the three most common cancers (colon, breast, and pancreatic) combined (rx). Over half of patients diagnosed with lung cancer die within one year of diagnosis and the 5-year survival is around 17.8% (rx). There are two main subtypes of lung cancer, small-cell lung carcinoma and non-small-cell lung carcinoma (NSCLC), accounting for 15% and 85% of all lung cancer, respectively (rx). NSCLC is further classified into three types: squamous-cell carcinoma, adenocarcinoma, and large-cell carcinoma.

Squamous-cell carcinoma comprises 25–30% of all lung cancer cases. It arises from early versions of squamous cells in the airway epithelial cells in the bronchial tubes in the center of the lungs. This subtype of NSCLC is strongly correlated with cigarette smoking (rx).

Malignant non-small cell epithelial tumors of the lung are classified by the World Health Organization (WHO)/International Association for the Study of Lung Cancer (IASLC). There are three main subtypes of non-small cell lung cancer (NSCLC), including the following:

There are numerous additional subtypes of decreasing frequency.[rx]

Other Causes of Lung Cancer

Numerous other substances, occupations, and environmental exposures have been linked to lung cancer. The International Agency for Research on Cancer (IARC) states that there is some “sufficient evidence” to show that the following are carcinogenic in the lungs:[rx]

Symptoms and findings of endobronchial growth

Symptoms and findings of intrathoracic extension

Symptoms and findings of distant metastases

If the original lung cancer has spread, a person may feel symptoms in other places in the body. Common places for lung cancer to spread include other parts of the lungs, lymph nodes, bones, brain, liver, and adrenal glands.

Symptoms of lung cancer that may occur elsewhere in the body

Other Types of Biopsy

The cancer is contained within the lung and hasn’t spread to nearby lymph nodes. Stage 1 can also be divided into two sub-stages:

Stage 2 is divided into two sub-stages: 2A and 2B.

In stage 2A lung cancer, either

In stage 2B lung cancer, either

Stage 3 is divided into two sub-stages: 3A and 3B.

In stage 3A lung cancer, cancer has either spread to the lymph nodes in the middle of the chest or into the surrounding tissue. This can be:

In stage 3B lung cancer, cancer has spread to either of the following:

In stage 4 lung cancer, cancer has either spread to both lungs or to another part of the body (such as the bones, liver or brain), or cancer has caused fluid-containing cancer cells to build up around your heart or lungs.

The cancerous cells responsible for the condition are smaller in size when examined under a microscope than the cells that cause non-small-cell lung cancer.

Eastern Cooperative Oncology Group (ECOG) Performance Status. The ECOG scale and criteria are used to assess how a patient’s disease is progressing, assess how the disease affects the daily living abilities of the patient, and determine appropriate treatment and prognosis.

Second- and Third-Line Therapies in the Treatment of Advanced NSCLC

Sequence Variations in EGFR and Response to EGFR-TK Inhibitors

Stereotactic Radiosurgery (SRS) with and without WBRT

Role of Angiogenesis Inhibitors in NSCLC

Other Molecular Targeted Agents, under Clinical Evaluation for NSCLC Treatment

Types of vaccine Therapy for NSCLC.