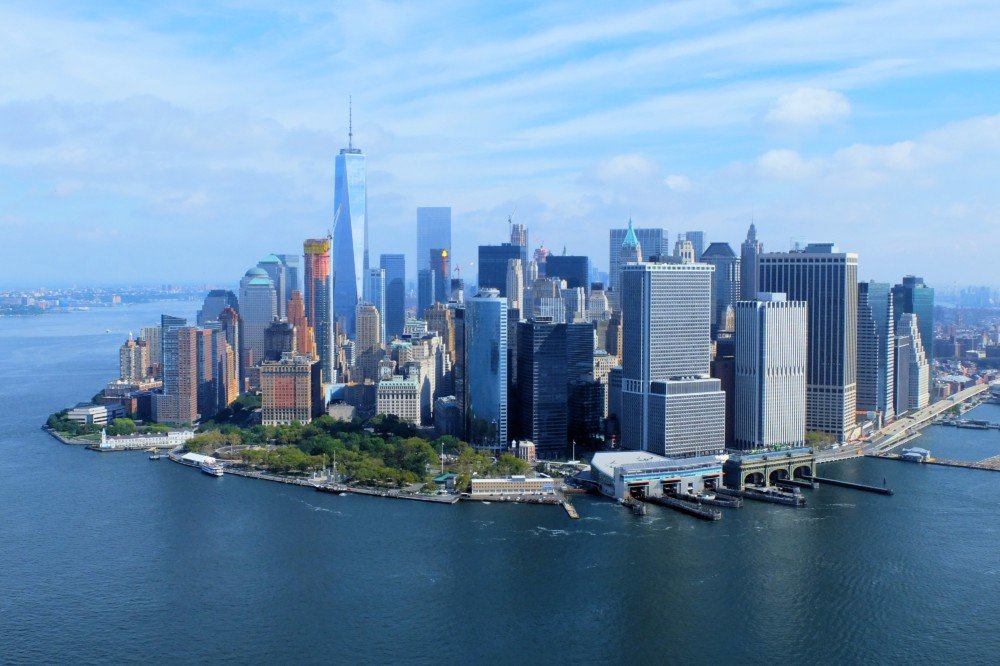 This is a very basic breathing test to assess the amount of air you inhale and exhale as a function of time. It also calculates the speed (flow) of air that can be inhaled or exhaled. The test itself involves normal and deep breaths as well as breathing out as hard as you can into a tube with a sensor for measurement.

1. The most air you can breathe out after inhaling deeply –  The reading will let you know if you have a reduced ability to breathe normally.
2. How much air you can exhale in 1 second – The score tells your doctor the severity of your breathing problem.

Plethysmography is used for several reasons:

The test is painless and takes about 15 minutes. During plethysmography, you sit in a clear plastic box. You wear a nose clip and breathe through your mouth, in and out of a special mouthpiece.

Your organs, muscles, and tissue need oxygen to survive. They get it from your bloodstream. Your blood picks up oxygen and gives off carbon dioxide as it travels through your lungs.A lung diffusion capacity test measures how well oxygen moves from your lungs into your blood.This test is similar to spirometry.

You breathe into a tube attached to a special machine. The test will help your doctor find the parts of the lungs with healthy exchange between carbon dioxide and oxygen. Your doctor can also use the test to see how much of your lungs are unhealthy because of diseases such as emphysema(a type of COPD in which your air sacs gradually thin out and are destroyed).

If you have asthma, you know that triggers such as exercise, smoke, or dust can suddenly make breathing difficult. This test can help diagnose asthma. Your doctor can also use it to help measure the severity of your asthma.

During the test, you inhale a medication that contains a trigger to make your airways narrow. Then you take a spirometry test. This is repeated several times. Your doctor will use the readings to learn how much your airways narrow during an asthma attack.

This test measures the volume of air in the lungs at different phases of the breathing cycle. It is performed using a machine called the plethysmograph. You are seated during the test and will be asked to breathe in and out and sometimes to pant. The test is particularly helpful in distinguishing between restrictive lung diseases such as pulmonary fibrosis and obstructive lung diseases such as asthma.

This test measures the extent to which oxygen passes from the air sacs of the lungs to the blood. The test is important in assessing many different lung diseases and involves normal and deep breathing as well as holding your breath briefly.

This measures the maximal amount of air that can be inhaled and exhaled in one minute. The test, generally carried out over 15 seconds, will require you to breathe in and out as forcefully as possible. This test can be helpful in assessing the overall function of the respiratory system. It may be reduced in cases of asthma, upper airway obstruction, stiffness of the respiratory system, and with respiratory muscle weakness.Inspiratory and Expiratory Muscle Pressures (PI and PE max)
These tests specifically assess the pressures that can be generated by the respiratory muscles and are important in evaluation of possible neuromuscular disease.

This test is used to determine the need for oxygen and to check that patients already on oxygen at home are receiving the right amount. The oxygen saturation is measured by a noninvasive device called an oximeter and the heart rate is recorded as well. The flow of oxygen is adjusted to maintain acceptable levels of oxygen in the blood stream and a report is created to validate the need for oxygen therapy.

This test literally measures how far you can walk in 6 minutes and provides an assessment of your functional status or ability to perform daily activities.

This is a test to assist in the diagnosis of asthma. During the test, you will be asked to breathe in a mist of a solution of Methacholine, which causes “twitchiness” of the airways at low doses in people who have asthma or asthma-like conditions. After each dose you inhale, you will be asked to breathe out forcefully into a tube with a sensor. We will monitor change in your lung function after each dose and stop the test if your lung function falls by 20 percent. Any breathing problems that you may experience from the test will be reversed by a medication called albuterol, used normally in the treatment of asthma.

This is a test that assesses your exercise capacity. In most cases you will be asked to ride a stationary bicycle and we will monitor your heart and lung function at rest, during a warm up phase, during a short period of exercise and during “recovery” when you are no longer peddling. The test is extremely helpful in evaluating causes of shortness of breath or decreased exercise tolerance. Exercise testing can also be conducted on a treadmill.

This test assists in the diagnosis and management of a variety of lung diseases but particularly in the assessment of allergic asthma. Nitric oxide is produced in the breathing passages and is a marker of allergic inflammation. The test takes about one minute to perform and involves breathing out first, then taking a deep breath and exhaling at a slower, constant rate.

This is a relatively new test that assesses how narrow your airways are by measuring airway resistance. The test can distinguish between the resistance of the large and small airways and can also measure the stiffness of your lungs. The test requires that you breathe in and out quietly for 30 seconds at a time. This test is easier to perform than spirometry and can even be done in young children.

This test measures the stiffness or elasticity of the lungs and can be helpful in diagnosing a variety of different lung conditions. The test requires that we insert a very small catheter (i.e., tube) with a soft uninflated balloon down your nasal passage into the esophagus in order to estimate the pressure surrounding the lung. The catheter will remain in place for a short period of time while the test is being conducted.

This is a test that allows us to estimate your blood oxygen levels in high altitudes. This is particularly important for patients who have lung disease and are dependent on oxygen at sea level. We can use the results to prescribe the correct flow of oxygen for you when you fly or when you are visiting an area at high altitude. The test involves breathing into a mask that simulates the lower oxygen levels found at high altitude. We will monitor your symptoms and oxygen levels closely.

The purpose, procedure, discomfort, and risks of each test will vary.

Pulmonary function testing is a diagnostic and management tool used for a variety of reasons, such as:

The spirometry test is a simple diagnostic test carried out using a spirometer. A person will breathe into the tube attached to the spirometer, which records the results.

The doctor will ask a person about any breathing medications they may be taking, including bronchodilators. Bronchodilators help to relax the airways, widening them and making breathing easier. A person may be asked to stop taking these before the test so that their effect on breathing can be tested.

A doctor may suggest a person wears loose clothing and does not eat a large meal before the test in order to help their breathing.

Those taking the test should also avoid:

The following steps take place during the procedure

The test is usually repeated at least three times to ensure a consistent and accurate result. The highest value from the three tests is normally used as the final result. The appointment may take 30-90 minutes.

Normal values are based on your age, height, ethnicity, and gender. Normal results are expressed as a percentage. A value is usually considered abnormal if it is approximately less than 80% of your predicted value.

Normal value ranges may vary slightly among different laboratories. Talk to your doctor about the meaning of your specific test results.

Abnormal results usually mean that you may have chest or lung disease.

Some lung diseases (such as emphysema, asthma, chronic bronchitis, and infections) can make the lungs contain too much air and take longer to empty. These lung diseases are called obstructive lung disorders.

Other lung diseases make the lungs scarred and smaller so that they contain too little air and are poor at transferring oxygen into the blood. Examples of these types of illnesses include: