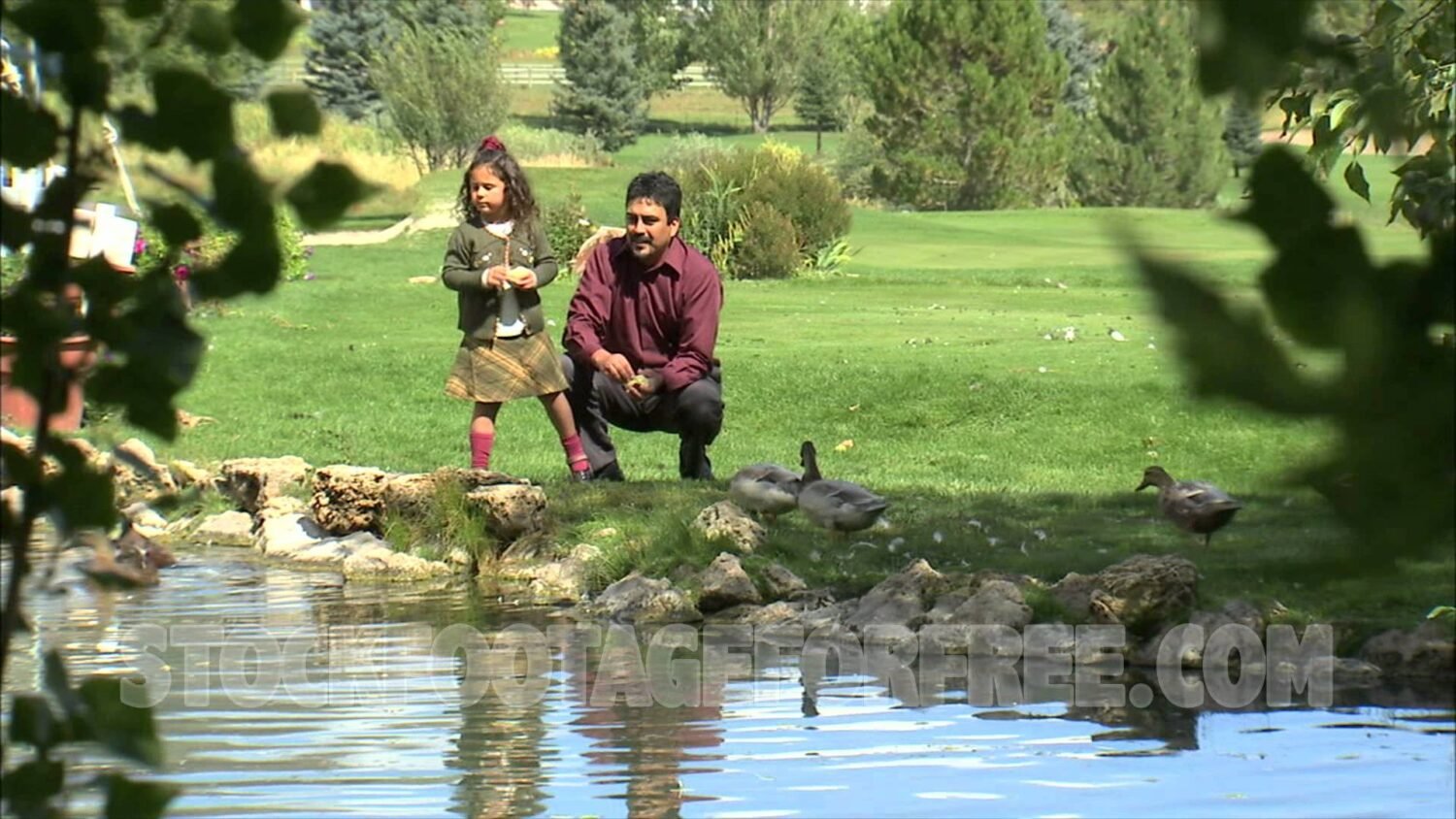 
Symptoms of Rheumatoid Arthritis (RA) is a systemic chronic inflammatory disease of unclear etiology that is manifested in by a progressive and destructive polyarthritis in association with serological evidence of autoreactivity. Its diagnosis is based on the classification criteria that involve four parameters: joint involvement, serology (rheumatoid factor and anti-cyclic citrullinated peptide–anti-CCP), levels of acute phase reactants and the duration of the symptoms Aletaha, et al. [1]. This classification simplifies the categorization of the patients with early RA; however, the diagnosis requires highly trained specialists who are able to differentiate early symptoms of RA from other pathologies.

Rheumatoid arthritis is a long-term condition that causes pain, swelling and stiffness in the joints. The symptoms usually affect the hands, feet, and wrist.

The lung and RA-related autoimmunity

Another mucosal surface that is a potential originating site of autoimmunity in RA is the lung. This possibility is supported by established data that demonstrate increased RA risk is associated with inhaled exposures such as cigarette smoke [Rx], and a high prevalence of lung disease including airways inflammation has been identified in established RA[Rx]. Furthermore, Demoruelle and colleagues recently identified a higher prevalence of inflammatory airways disease by computed tomographic imaging in arthritis-free subjects (by joint examination and in a subset of subjects, by MRI) with serum RA-related autoantibodies compared to autoantibody negative matched controls [Rx]. Importantly, this finding was independent of prior or current cigarette smoking. Additionally, Fischer and colleagues found 80% of anti-CCP positive subjects with chronic lung disease and no joint symptoms had imaging evidence of airways inflammation [Rx]; furthermore, in a subset of these subjects that had a lung biopsy, 96% demonstrated histologic evidence of lung inflammation. Importantly, in these 2 studies, 5 subjects developed synovitis classifiable as RA during longitudinal follow-up, and all 5 had evidence of lung inflammation preceding the development of clinically apparent arthritis.

The gut and RA-related autoimmunity

To date, much of the data investigating the gastrointestinal mucosa in RA has focused on the gut microbiome. The gut microbiome is known to influence the development of the innate and adaptive immune system, and may therefore also play a role in the development of autoimmunity [Rx]. In murine studies, specific alterations of gut bacteria can enhance or attenuate susceptibility to experimentally-induced arthritis [Rx]. In humans, studies have identified differences in the gut microbiota, specifically differences in relative abundance of various microbes, in patients with classifiable RA compared to controls [Rx]. However, these studies have been unable to distinguish whether differences in gut microbial communities are a cause of inflammation in RA, the result of an underlying inflammatory environment that selects for the survival of certain microbes, or whether the therapies used in RA are responsible for altering the gut microbial composition. Additional study of subjects prior to the onset of joint inflammation will be informative to understand the relationship between the gastrointestinal microbiome and the development RA.

You Can Also Like   Symptoms, Causes of Biceps Strain
Powered by Inline Related Posts

According to the John Hopkins Arthritis Center, USA

Rheumatoid arthritis is much more common that MS (multiple sclerosis) or leukemia. However, awareness of the disease’s effects and severity are more restricted to patients, their caregivers and their relatives because it is not well publicized.

In 2010 the 2010 ACR / EULAR Rheumatoid Arthritis Classification Criteria were introduced. The new criterion is not a diagnostic criterion but a classification criterion to identify disease with a high likelihood of developing a chronic form. However, a score of 6 or greater unequivocally classifies a person with a diagnosis of rheumatoid arthritis.

Serological parameters – including the rheumatoid factor as well as ACPA – “ACPA” stands for “anti-citrullinated protein antibody”:

Smoking: Among the modifiable risk factors, smoking is the strongest and most consistent modifiable risk factor for RA. A history of smoking is associated with a modest to moderate (1.3 to 2.4 times) increased risk of RA onset. This relationship between smoking and RA is strongest among people who are ACPA-positive (anti-citrullinated protein/peptide antibodies), a marker of auto-immune activities

Reproductive and Breastfeeding History: Hormones related to reproduction have been studied extensively as potential risk factors for RA.

The joints most commonly affected by rheumatoid arthritis are in the hands, wrists, feet, ankles, knees, shoulders, and elbows. The disease typically causes inflammation symmetrically in the body, meaning the same joints are affected on both sides of the body. Symptoms of rheumatoid arthritis may begin suddenly or gradually.

The typical symptoms of rheumatoid arthritis include the following:

Rheumatoid arthritis symptoms vary a lot from person to person: It might be that a different joint is affected, or that other symptoms are causing the most trouble.

The following are the most common symptoms of rheumatoid arthritis. However, each individual may experience symptoms differently. Symptoms may include:

If a person has four or more of the following symptoms, he/she may be diagnosed with rheumatoid arthritis:

Rheumatoid arthritis can be difficult to diagnose in its early stages for several reasons.

In 2010 the 2010 ACR / EULAR Rheumatoid Arthritis Classification Criteria were introduced. The new criterion is not a diagnostic criterion but a classification criterion to identify disease with a high likelihood of developing a chronic form. However, a score of 6 or greater unequivocally classifies a person with a diagnosis of rheumatoid arthritis.

Serological parameters – including the rheumatoid factor as well as ACPA – “ACPA” stands for “anti-citrullinated protein antibody”:

The new criteria accommodate to the growing understanding of RA and the improvements in diagnosing RA and disease treatment. In the “new” criteria serology and autoimmune diagnostics carry major weight, as ACPA detection is appropriate to diagnose the disease in an early stage before joints destructions occur. Destruction of the joints viewed in radiological images was a significant point of the ACR criteria from 1987. This criterion no longer is regarded to be relevant, as this is just the type of damage that treatment is meant to avoid.

Several other medical conditions can resemble RA, and usually, need to be distinguished from it at the time of diagnosis

You Can Also Like   What happens if your spinal cord is damaged?Treatment
Powered by Inline Related Posts

Rarer causes that usually behave differently but may cause joint pains

Medical history – The doctor begins by asking the patient to describe the symptoms, and when and how the condition started, as well as how the symptoms have changed over time.