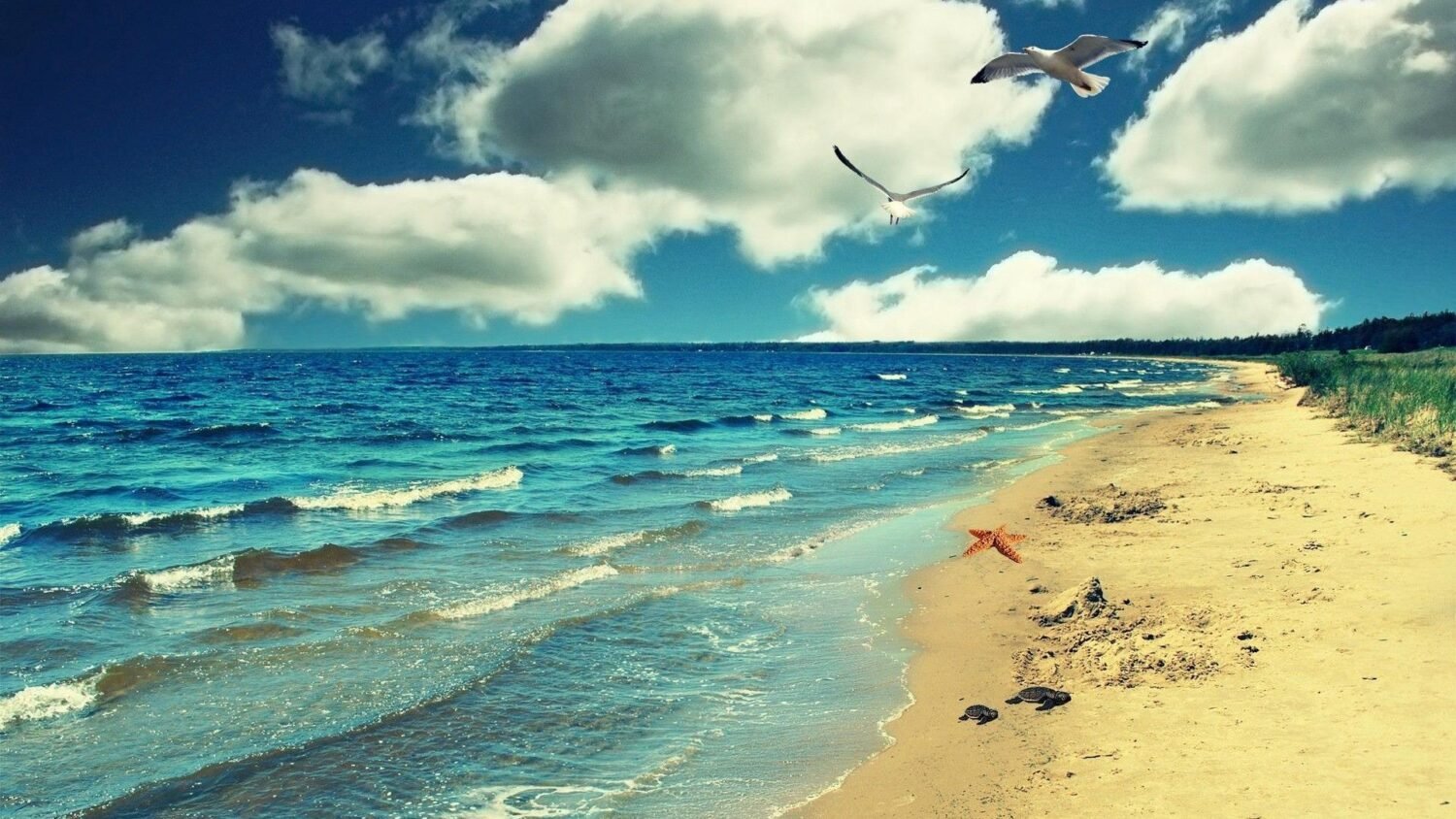 Types of Gout is a form of acute arthritis that causes severe pain and swelling in the joints. It most commonly affects the big toe, but may also affect the heel, ankle, hand, wrist, or elbow. It affects the spine often enough to be a factor in back pain. Gout usually comes on suddenly, goes away after 5-10 days, and can keep recurring. Gout is different from other forms of arthritis because it occurs when there are high levels of uric acid circulating in the blood, which can cause urate crystals to settle in the tissues of the joints.
Gout is the most common crystal arthropathy and the leading cause of inflammatory arthritis. It is associated with functional impairment and, for many, a diminished health-related quality of life. Numerous studies have demonstrated the impact of gout and its associated conditions on patient morbidity and mortality. Unfortunately, gout remains under-diagnosed and under-treated in the general community. Despite major advances in treatment strategies, as many as 90% of patients with gout are poorly controlled or improperly managed and their hyperuricemia and recurrent flares continue. The introduction of novel urate-lowering therapies, new imaging modalities, and a deeper understanding of the pathogenesis of gout raise the possibility of better gout care and improved patient outcomes. Here, we spotlight recent advances in the diagnosis and management of gout and discuss novel therapeutics in gout treatment. 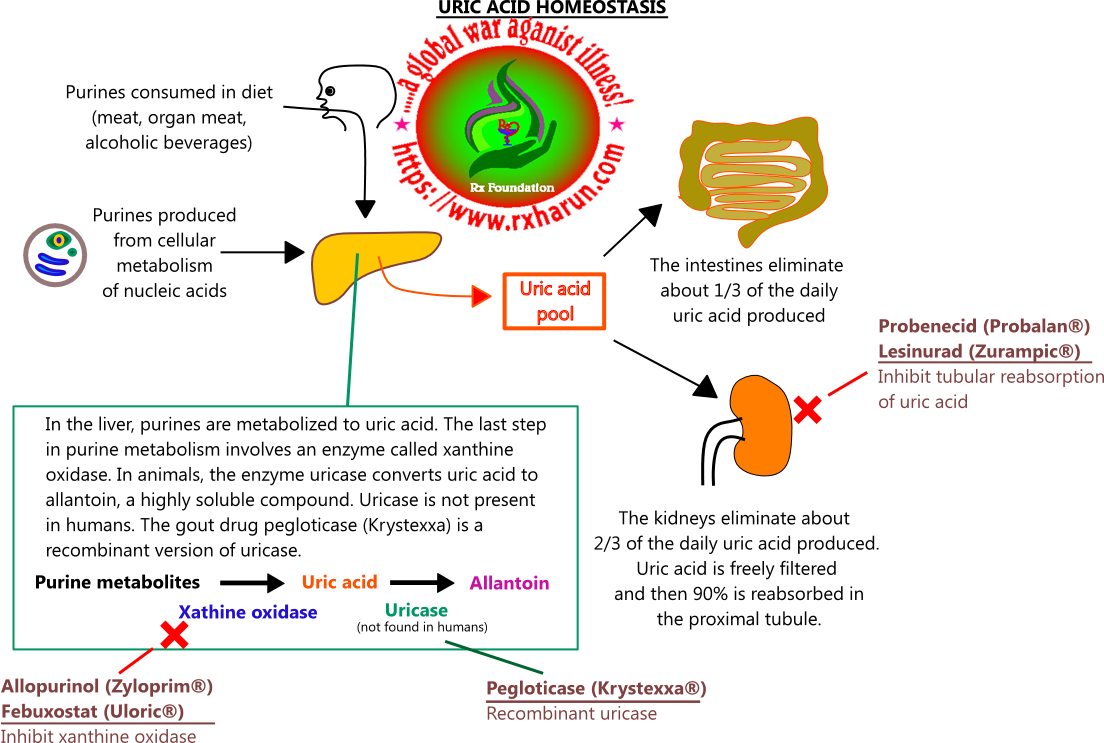 A trigger event, such as injury, surgery, or medical therapy – Specific events can trigger a change in body chemistry and bring on a gout flare up. Such events include, but are not limited to, infection, trauma, surgery, psoriasis, and the initiation of chemotherapy. Stopping or starting allopurinol, which is used to treat gout, can also bring on gout symptoms

You Can Also Like   Apophysitis of Tibial Tubercle; Symptoms, Test, Treatment
Powered by Inline Related Posts

In chronic tophaceous gout, the main radiographic features are: